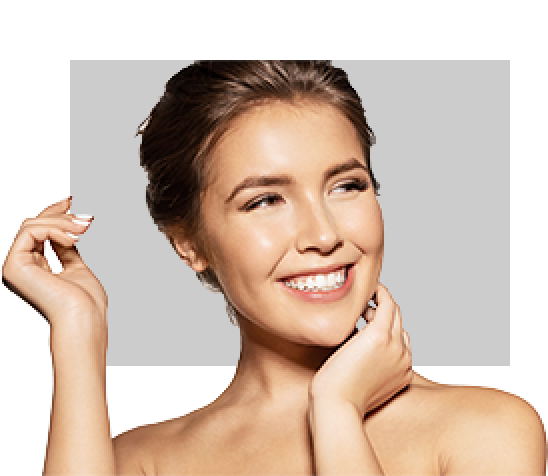 Stephen C. Ho, MD, is a Board-Certified Dermatologist who joined AboutSkin in 2012 after practicing in Boulder County for more than 12 years. He has a wide interest in the field, including medical, surgical, and cosmetic dermatology. He is a fellow of the American Academy of Dermatology, and a member of the American Society for Dermatologic Surgery, Skin Cancer Foundation, and American Society for Laser Medicine and Surgery.

Dr. Ho was honored by his patients at the Meridian Boulder with the Top Physician Award in 2011 and 2012. He is a regular volunteer for free skin cancer screenings in the community, including the 9Health Fair and the Skin Cancer Foundation Road to Healthy Skin Tour. He is also involved in dermatology education by lecturing to internal medicine residents and primary care physicians in the area.

Outside of work, Dr. Ho enjoys an active lifestyle with his wife and son, including snowboarding, hiking, running, and cycling. He has been a member of the local Runner’s Roost Race Team since 2010 and regularly participates in marathon races all over the country, including the Boston Marathon in 2015.

As director of AboutSkin Dermatology, the nationally renowned Dr. Cohen oversees the practice. 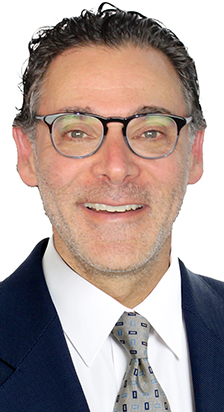 Dr. Stoler has provided medical and surgical services at AboutSkin Dermatology since 2011. 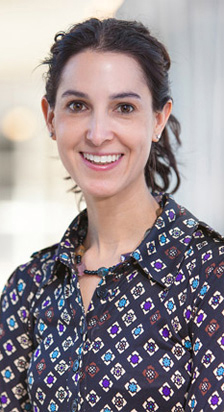 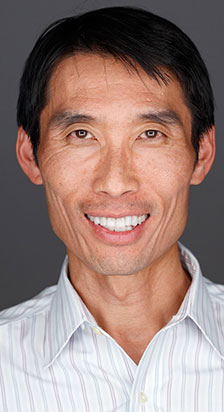 Dr. Fettig came to AboutSkin in 2019 after completing her Boston University residency. 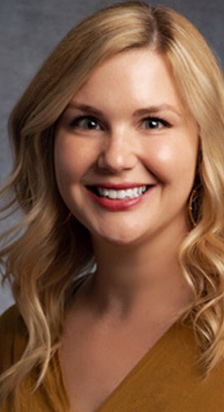 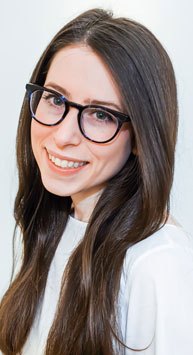 This office is WONDERFUL. Dr. Cohen is literally world famous and totally down to earth, and teaches folks all over the globe about skin cancer surgery, botox, restylane, juvederm... 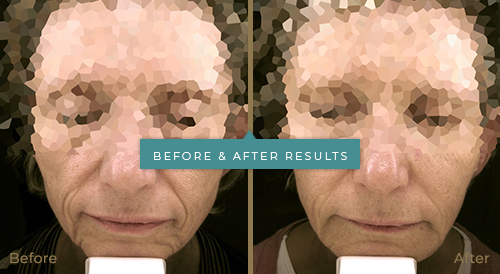 Contact AboutSkin Dermatology and DermSurgery in Denver to arrange a consultation. Send a message online or call (303) 756 7546.